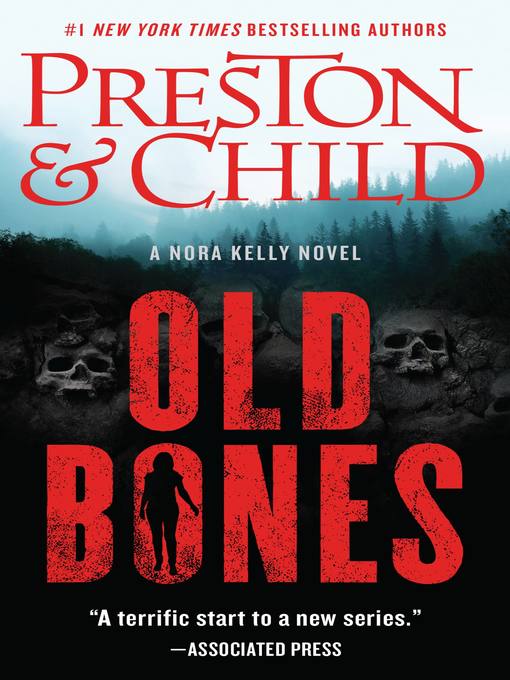 The first in the groundbreaking Nora Kelly series from #1 bestselling authors Preston & Child blends the legend of the Donner party with a riveting suspense tale, taking the dynamic duo's work to new heights. Nora Kelly, a young but successful curator with a series of important excavations already under her belt, is approached by the handsome Historian, Guy Porter, to lead an expedition unlike any other. Guy tells his story, one involving the ill-fated Donner Party, who became permanently lodged in the American consciousness in the winter of 1847, when the first skeletonized survivors of the party stumbled out of the California mountains, replete with tales of courage, resourcefulness, bad luck, murder, barbarism & and, finally, starvation and cannibalism.Captivated by the Donner Party, Nora agrees and they venture into the Sierra Nevada in search of the camp. Quickly, they learn that the discovery of the missing starvation camp is just the tip of the iceberg;and that the real truth behind those long-dead pioneers is not only far more complex and surprising than they could have imagined...but it is one that puts them both in mortal danger from a very real, present-day threat in which the search for the lost party, and its fabled fortune in gold, are merely means to a horrifying end.