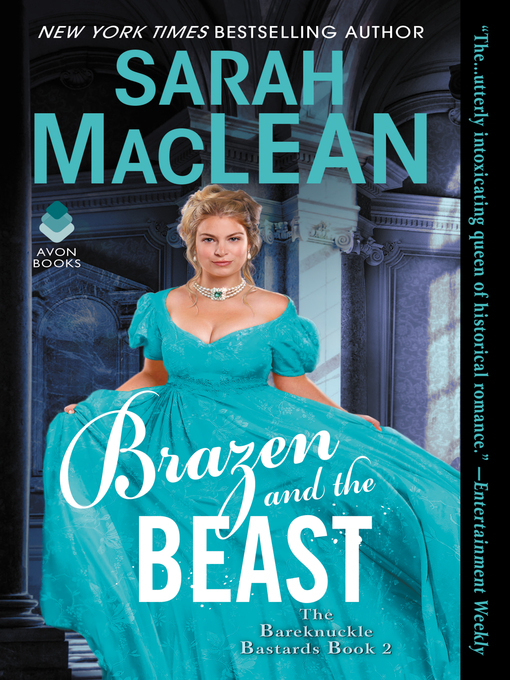 New York Times Bestselling Author Sarah MacLean returns with the next book in the Bareknuckle Bastards series about three brothers bound by a secret that they cannot escape—and the women who bring them to their knees.The Lady's PlanWhen Lady Henrietta Sedley declares her twenty-ninth year her own, she has plans to inherit her father's business, to make her own fortune, and to live her own life. But first, she intends to experience a taste of the pleasure she'll forgo as a confirmed spinster. Everything is going perfectly...until she discovers the most beautiful man she's ever seen tied up in her carriage and threatening to ruin the Year of Hattie before it's even begun.The Bastard's ProposalWhen he wakes in a carriage at Hattie's feet, Whit, a king of Covent Garden known to all the world as Beast, can't help but wonder about the strange woman who frees him—especially when he discovers she's headed for a night of pleasure . . . on his turf. He is more than happy to offer Hattie all she desires...for a price. An Unexpected PassionSoon, Hattie and Whit find themselves rivals in business and pleasure. She won't give up her plans; he won't give up his power . . . and neither of them sees that if they're not careful, they'll have no choice but to give up everything . . . including their hearts.