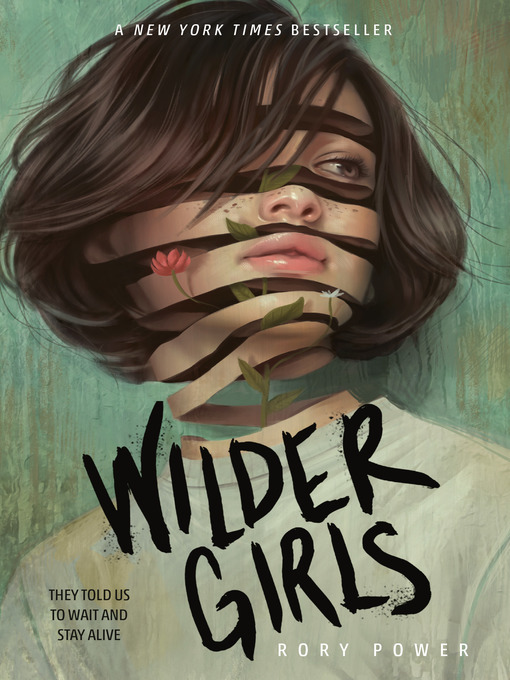 Friends Hetty, Byatt, and Reece go to extremes trying to uncover the dark truth about the mysterious disease that has had them quarantined at their boarding school on a Maine island.