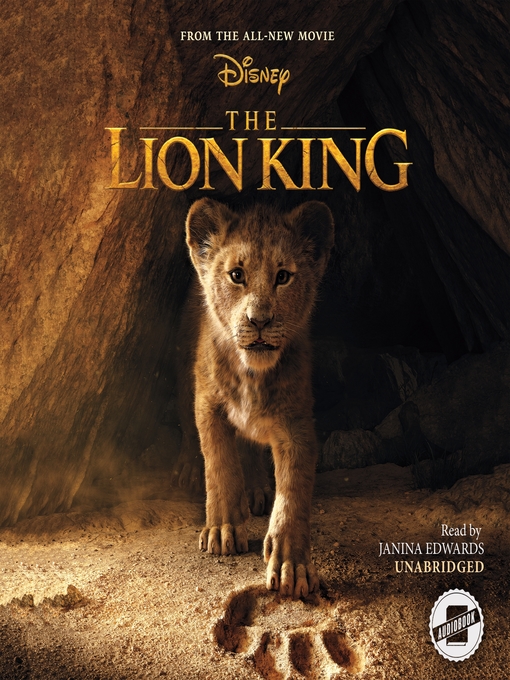 EVERYTHING THE LIGHT TOUCHES IS THEIR KINGDOM.When a lion cub named Simba is born, his father, King Mufasa, introduces him to the beautiful Pride Lands he will one day rule.But when Mufasa is killed unexpectedly, young Simba blames himself. Unable to face his family, he runs away, leaving the Pride Lands under the rule of his evil uncle, Scar. Years later, the young prince must make a choice. Will he reclaim his homeland or turn his back on the kingdom in its darkest hour?