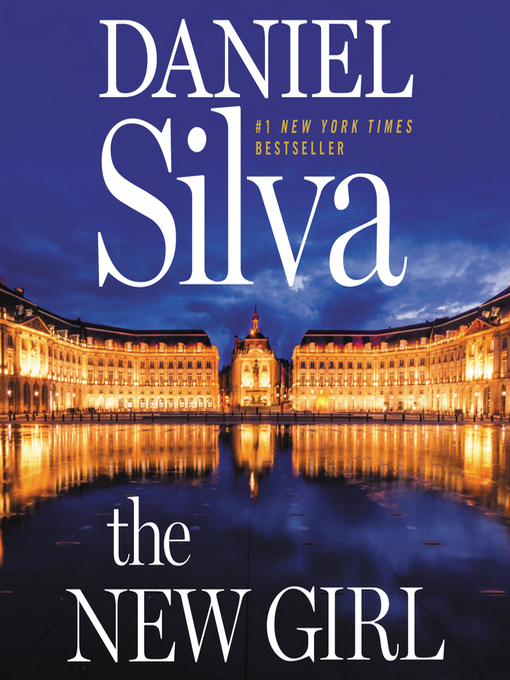 The new girl A Novel

From #1 New York Times bestselling author Daniel Silva comes a stunning new thriller of vengeance, deception, and betrayal.At an exclusive private school in Switzerland, mystery surrounds the identity of the beautiful girl who arrives each morning and leaves each afternoon in a heavily protected motorcade fit for a head of state. She is said to be the daughter of a wealthy international businessman. She is not. And when she is brutally kidnapped across the border in the Haute-Savoie region of France, Gabriel Allon, the legendary chief of Israeli intelligence, is thrust into a deadly secret war with an old enemy that will determine the future of the Middle East and perhaps the world . . .