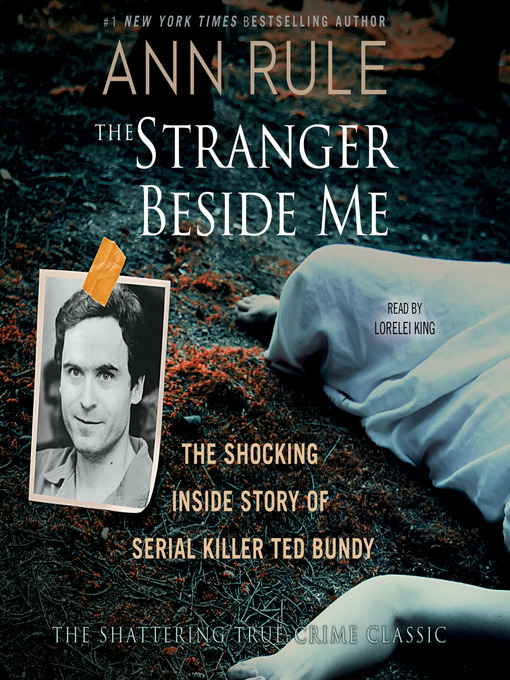 On January 24, 1989, Ted Bundy was executed for the murders of three young women; he had also taken the lives of at least thirty-five more women from coast to coast. This is a story written by a woman who thought she knew Ted Bundy-until she began to pull all the evidence together.