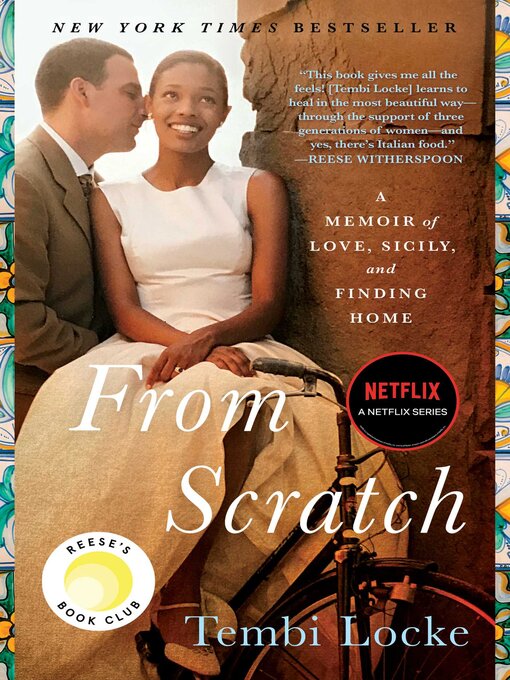 From scratch a memoir of love, loss and finding home in the Sicilian countryside

"A poignant and transporting cross-cultural love story set against the lush backdrop of the Sicilian countryside, where one woman discovers the healing powers of food, family, and unexpected grace in her darkest hour"--