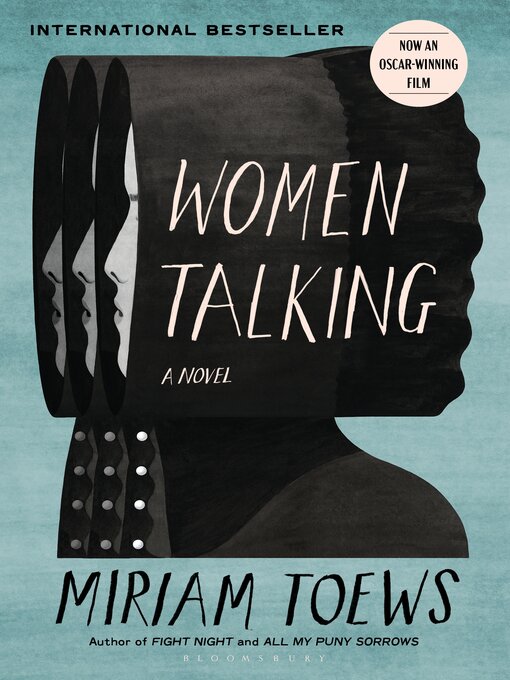 The sun rises on a quiet June morning in 2009. August Epp sits alone in the hayloft of a barn, anxiously bent over his notebook. He writes quickly, aware that his solitude will soon be broken. Eight women—ordinary grandmothers, mothers and teenagers; yet to August, each one extraordinary— will climb the ladder into the loft, and the day's true task will begin. This task will be both simple and subversive: August, like the women, is a traditional Mennonite, and he has been asked to record a secret conversation. Thus begins Miriam Toews' spellbinding novel. Gradually, as we hear the women's vivid voices console, tease, admonish, regale and debate each other, we piece together the reason for the gathering: they have forty-eight hours to make a life-altering choice on behalf of all the women and children in the colony. And like a vast night sky coming into view behind the bright sparks of their voices, we learn of the devastating events that have led to this moment. Acerbic, funny, tender, sorrowful and wise, Women Talking is composed of equal parts humane love and deep anger.