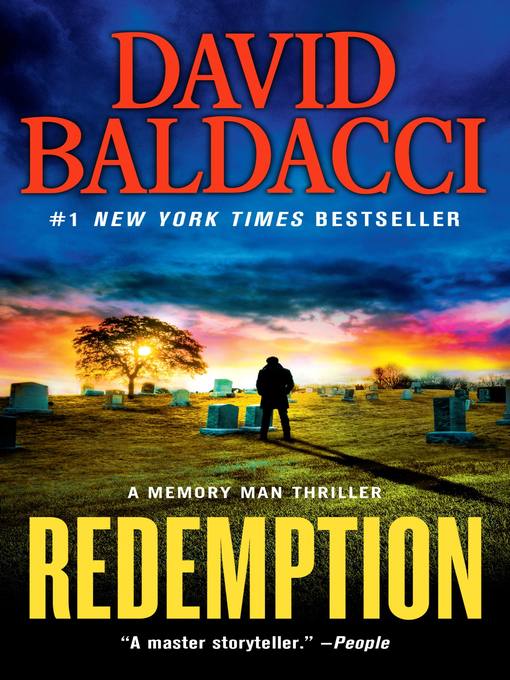 Detective Amos Decker discovers that a mistake he made as a rookie detective may have led to deadly consequences in the latest Memory Man thriller in David Baldacci's #1 New York Times bestselling series.Decker is visiting his hometown of Burlington, Ohio, when he's approached by a man named Meryl Hawkins. Hawkins is a convicted murderer. In fact, he's the very first killer Decker ever put behind bars. But he's innocent, he claims. Now suffering from terminal cancer, it's his dying wish that Decker clear his name.It's unthinkable. The case was open and shut, with rock solid forensic evidence. But then Hawkins later turns up dead with a bullet in his head, and even Decker begins to have doubts. Is it possible that he really did get it wrong, all those years ago?Decker's determined to uncover the truth, no matter the personal cost. But solving a case this cold may be impossible, especially when it becomes clear that someone doesn't want the old case reopened. Someone who is willing to kill to keep the truth buried, and hide a decades-old secret that may have devastating repercussions....