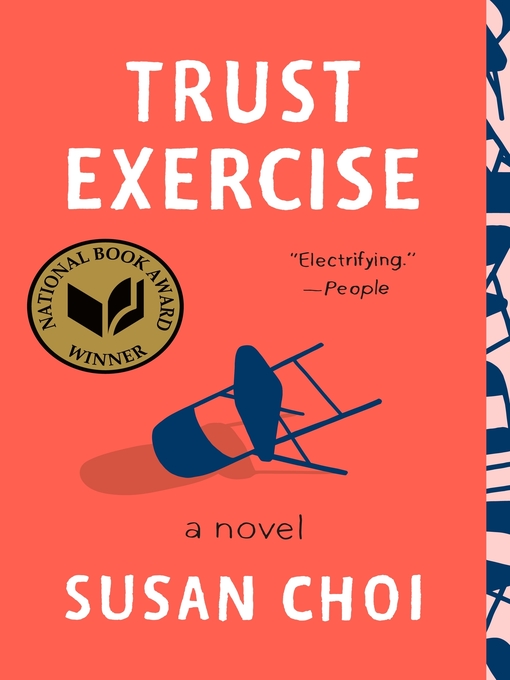 WINNER OF THE 2019 NATIONAL BOOK AWARD FOR FICTIONNATIONAL BESTSELLER"Electrifying" (People) "Masterly" (The Guardian) "Dramatic and memorable" (The New Yorker) "Magic" (TIME) "Ingenious" (The Financial Times) "A gonzo literary performance" (Entertainment Weekly) "Rare and splendid" (The Boston Globe) "Remarkable" (USA Today) "Delicious" (The New York Times) "Book groups, meet your next selection" (NPR)In an American suburb in the early 1980s, students at a highly competitive performing arts high school struggle and thrive in a rarified bubble, ambitiously pursuing music, movement, Shakespeare, and, particularly, their acting classes. When within this striving "Brotherhood of the Arts," two freshmen, David and Sarah, fall headlong into love, their passion does not go unnoticed—or untoyed with—by anyone, especially not by their charismatic acting teacher, Mr. Kingsley. The outside world of family life and economic status, of academic pressure and of their future adult lives, fails to penetrate this school's walls—until it does, in a shocking spiral of events that catapults the action forward in time and flips the premise upside-down. What the reader believes to have happened to David and Sarah and their friends is not entirely true—though it's not false, either. It takes until the book's stunning coda for the final piece of the puzzle to fall into place—revealing truths that will resonate long after the final sentence. As captivating and tender as it is surprising, Susan Choi's Trust Exercise will incite heated conversations about fiction and truth, and about friendships and loyalties, and will leave readers with wiser understandings of the true capacities of adolescents and of the powers and responsibilities of adults.