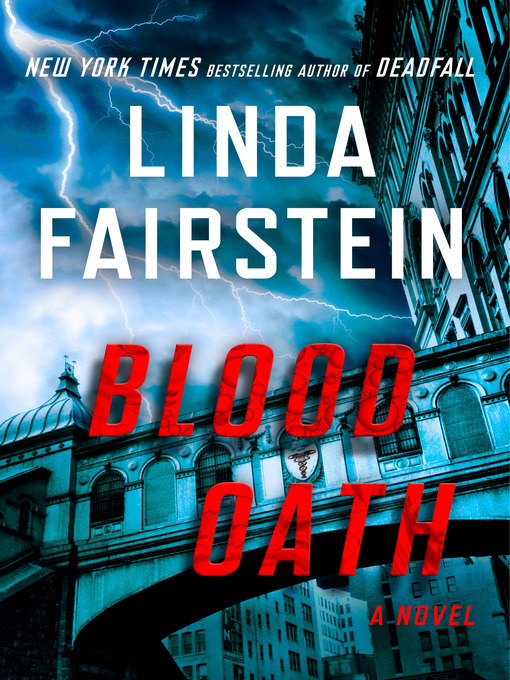 by Fairstein, Linda A.,

"New York Times bestselling author Linda Fairstein explores the depths of Manhattan's secretive Rockefeller University in this timely, captivating thriller about the deep--and often deadly--reverberations of past sins. Assistant DA Alexandra Cooper of the Manhattan Sex Crimes Unit is finally back at work following a leave of absence, and not a moment too soon. With more women feeling empowered to name their abusers, Alex is eager to return to the courtroom to do what she does best. But even she can't anticipate the complexity of her first case when she meets Lucy, a young woman who testified years earlier at a landmark federal trial. and now reveals that she was sexually assaulted by a prominent official during that time. Yet Lucy's isn't the only secret Alex must uncover, with rumors swirling about one colleague's abusive conduct behind closed doors and another's violent, mysterious collapse. As the seemingly disparate cases of her client, adversary, and friend start to intertwine, Alex, along with NYPD detectives Mike Chapman and Mercer Wallace, finds herself in uncharted territory within Manhattan's Rockefeller University, a premier research institute, hospital, and cornerstone of higher learning. But not even the greatest minds in the city can help her when unearthed secrets begin to collide in dangerous ways. and unless she can uncover the truth, the life-saving facility just may become her grave"--