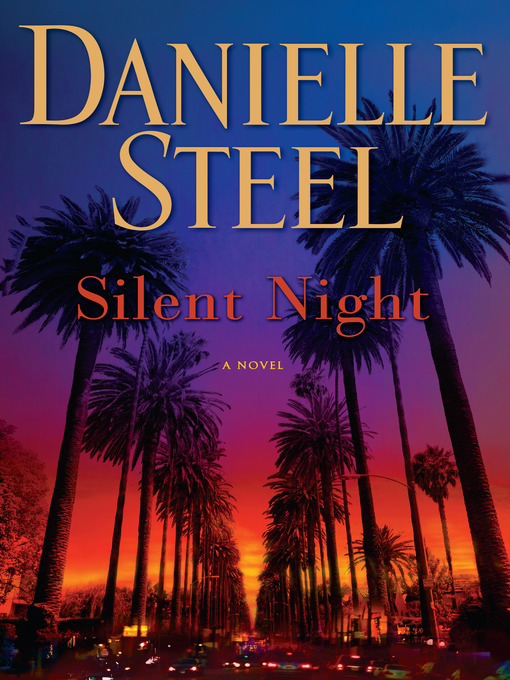 "Paige Watts is the ultimate stage mother. The daughter of Hollywood royalty, Paige channels her own acting dreams into making her daughter, Emma, a star. By the age of nine, Emma is playing a central role in a hit TV show. Then everything is shattered by unforeseeable tragedy. Now Emma is living with her aunt Whitney, who had chosen a very different path than her sister. Whitney was always the studious older sister, hating the cult of celebrity that enveloped their childhood. Instead, she is a psychiatrist who lives for her work and enjoys a no-strings-attached love affair with a wealthy venture capitalist. But at a moment's notice, Whitney drops everything to help her niece. Once famous, outgoing, and charismatic, Emma is a shadow of her former self--without speech, without memory, lost and terrified. But with her aunt Whitney's help, along with a team of caregivers and doctors, Emma begins to find her way, starting her young life all over again--and changing the lives of everyone around her"--