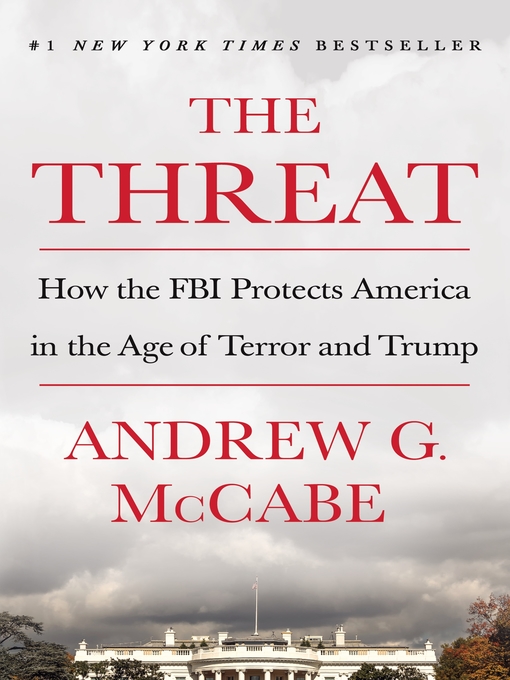 The former deputy director of the FBI recounts his career; discusses how law enforcement battles terror threats, Russian crime, and attacks by the White House itself on the U.S. Constitution; and offers details of the events leading up to his firing by Donald Trump.