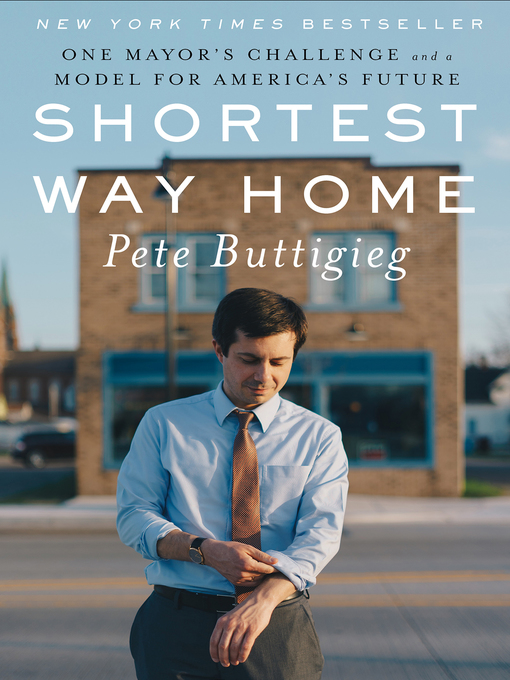 "A mayor's inspirational story of a Midwest city that has become nothing less than a blueprint for the future of American renewal. Once described by the Washington Post as "the most interesting mayor you've never heard of," Pete Buttigieg, the thirty-six-year-old Democratic mayor of South Bend, Indiana, has improbably emerged as one of the nation's most visionary politicians. First elected in 2011, Buttigieg left a successful business career to move back to his hometown, previously tagged by Newsweek as a "dying city," because the industrial Midwest beckoned as a challenge to the McKinsey-trained Harvard graduate. Whether meeting with city residents on middle-school basketball courts, reclaiming abandoned houses, confronting gun violence, or attracting high-tech industry, Buttigieg has transformed South Bend into a shining model of urban reinvention. While Washington reels with scandal, Shortest Way Home interweaves two once-unthinkable success stories: that of an Afghanistan veteran who came out and found love and acceptance, all while in office, and that of a Rust Belt city so thoroughly transformed that it shatters the way we view America's so-called flyover country."--Provided by publisher.

Contents
Remembering
The South Bend i grew up in
Learning
City on a hill
Analytics
Campaigning
The volunteers
"Meet Pete"
A fresh start for South Bend
Governing
A monday morning
The celebrant and the mourner
A plan, and not quite enough time
Talent, purpose, and the smartest
Sewers in the world
Subconscious operations
Meeting
Brushfire on the silicon prairie
Hitting home
Becoming
Dirt sailor
"The war's over"
Becoming one person
Becoming whole
Building
Slow- motion chase
Not "again"
Acknowledgments
Notes
Index.