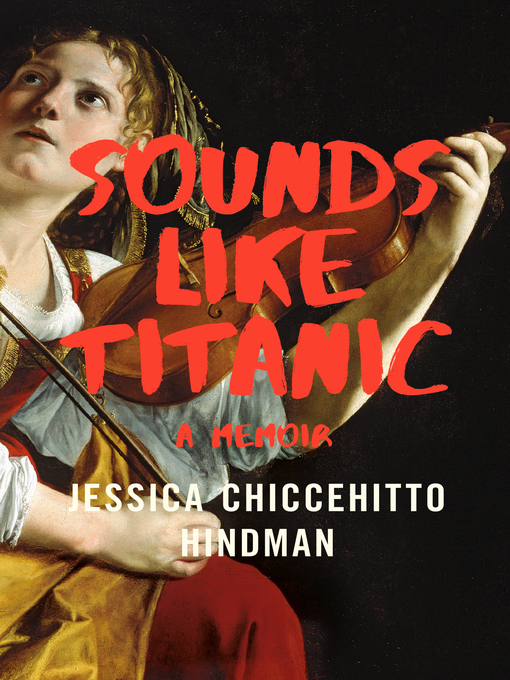 A Finalist for the 2019 National Book Critics Circle Award in Autobiography"Deliciously bizarre and utterly American....[A] Coen brothers movie come to life....I couldn't put it down." —Caitlin Doughty, best-selling author of Smoke Gets in Your Eyes and Will My Cat Eat My Eyeballs?Sounds Like Titanic tells the unforgettable story of how Jessica Chiccehitto Hindman became a fake violinist. Struggling to pay her college tuition, Hindman accepts a dream position in an award-winning ensemble that brings ready money. But the ensemble is a sham. When the group performs, the microphones are off while the music—which sounds suspiciously like the soundtrack to the movie Titanic—blares from a hidden CD player. Hindman, who toured with the ensemble and its peculiar Composer for four years, writes with unflinching candor and humor about her surreal and quietly devastating odyssey. Sounds Like Titanic is at once a singular coming-of-age memoir about the lengths to which one woman goes to make ends meet and an incisive articulation of modern anxieties about gender, class, and ambition.