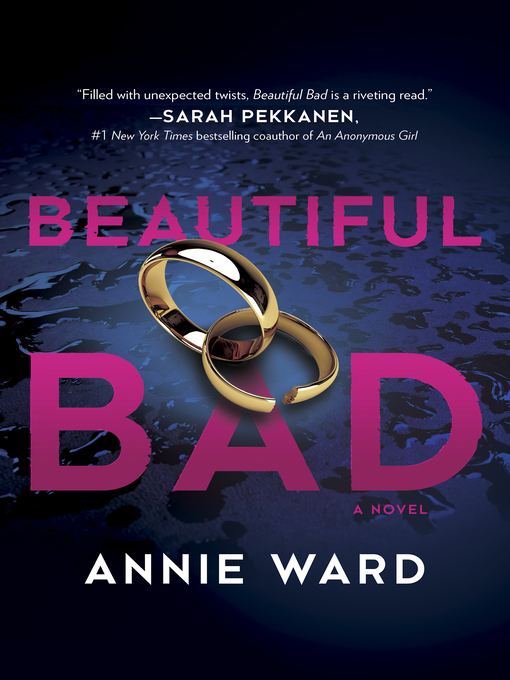 "Filled with unexpected twists, Beautiful Bad is a riveting read." —Sarah Pekkanen, #1 New York Times bestselling author of An Anonymous Girl"The ending will leave you staggered." —Liv Constantine, bestselling author of The Last Mrs. ParrishIn the tradition of Gone Girl and The Girl on the Train comes the psychological thriller everyone is talking about, a twisted novel about a devoted wife, a loving husband, and a chilling crime that will stun even the cleverest readers.There are two sides to every story... And every person.Maddie and Ian's love story began with a chance encounter at a party overseas, while she was a travel writer visiting her best friend, Jo. Now almost two decades later, married with a beautiful son, Charlie, they are living the perfect suburban life in Middle America. But when a camping accident leaves Maddie badly scarred, she begins attending writing therapy, where she gradually reveals her fears about Ian; her concerns for the safety of their young son; and the couple's tangled and tumultuous past with Jo.From the Balkans to England, Iraq to Manhattan, and finally to an ordinary family home in Kansas, sixteen years of love and fear, adventure and suspicion culminate in The Day of the Killing, when a frantic 911 call summons the police to the scene of a shocking crime.