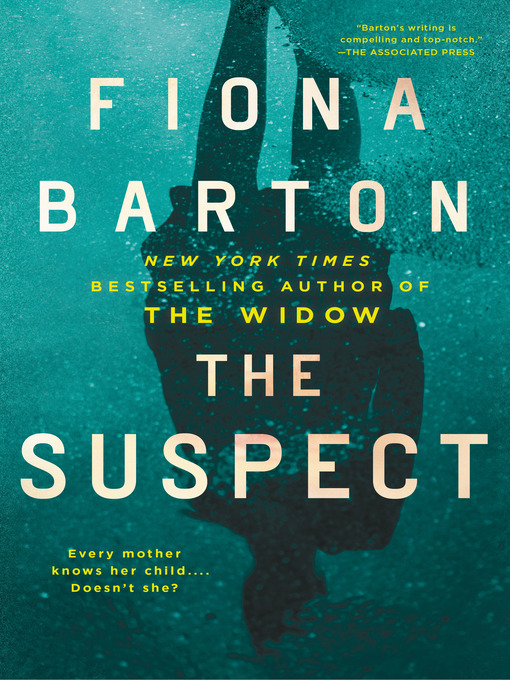 When two eighteen-year-old girls go missing in Thailand, their families are thrust into the international spotlight: desperate, bereft, and frantic with worry. What were the girls up to before they disappeared? Journalist Kate Waters always does everything she can to be first to the story, first with the exclusive, first to discover the truth--and this time is no exception. But she can't help but think of her own son, whom she hasn't seen in two years, since he left home to go travelling. As the case of the missing girls unfolds, they will all find that even this far away, danger can lie closer to home than you might think.