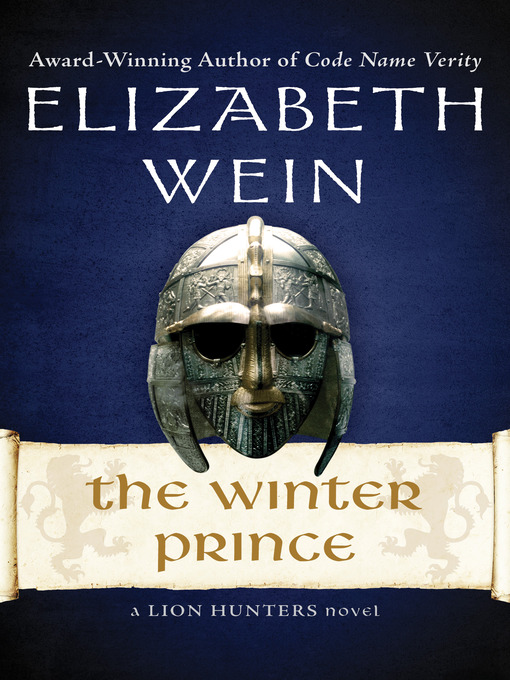 Strong, brave, and daring, Medraut would be a fitting heir to the throne--but he can never be kingMedraut is the eldest son of High King Artos, and would-be heir to the British throne--if not for an unfortunate circumstance of birth. Instead, his weak and unskilled half-brother, Lleu, is chosen as successor. Medraut cannot bear the thought of being ruled by the boy who has taken what he believes is rightfully his.Consumed by jealousy, he turns to Morgause, the high kings treacherous sister, who exploits Medrauts shame and plots to take over the throne. But when Medraut discovers Lleus inner strength and goodness, he finds his battle is not just with the kingdom, but with the demons inside himself. Now he must choose where his allegiances truly lie.This ebook features an illustrated biography of Elizabeth Wein including rare images from the authors personal collection