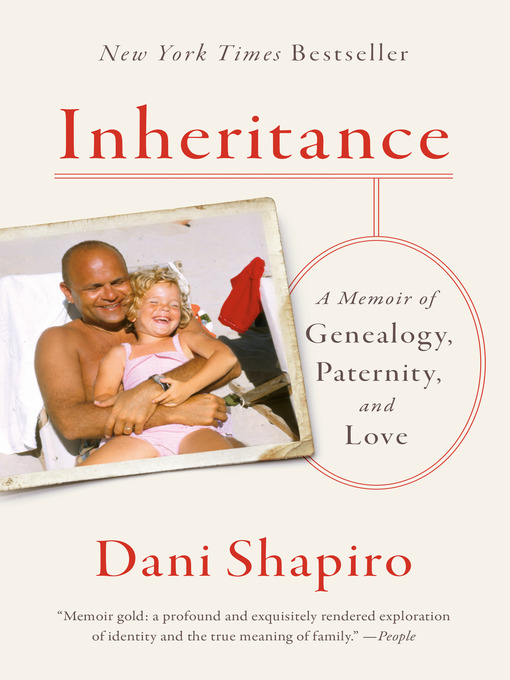 Inheritance a memoir of genealogy, paternity, and love

"The acclaimed and beloved author of Hourglass now gives us a new memoir about identity, paternity, and family secrets--a real-time exploration of the staggering discovery she made last year about her father, and her struggle to piece together the hidden the story of her own life"--