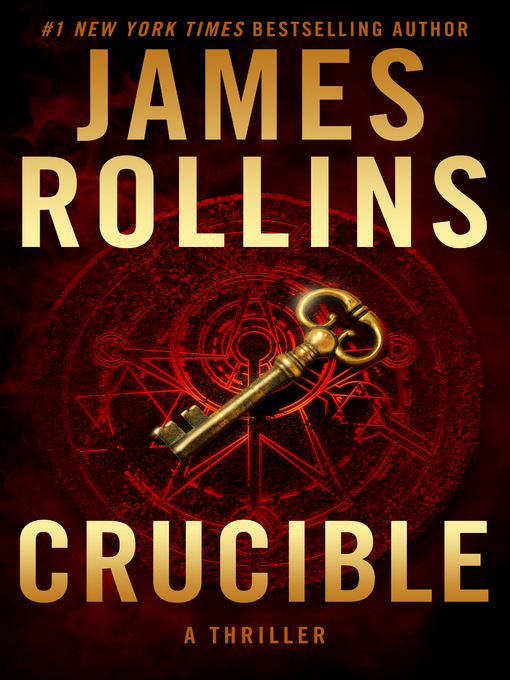 Arriving home, Commander Gray Pierce discovers his house ransacked, his pregnant lover missing, and his best friend's wife, Kat, unconscious on the kitchen floor. His one hope to find the woman he loves and his unborn child is Kat, the only witness to what happened. But the injured woman is in a semi-comatose state and cannot speak.