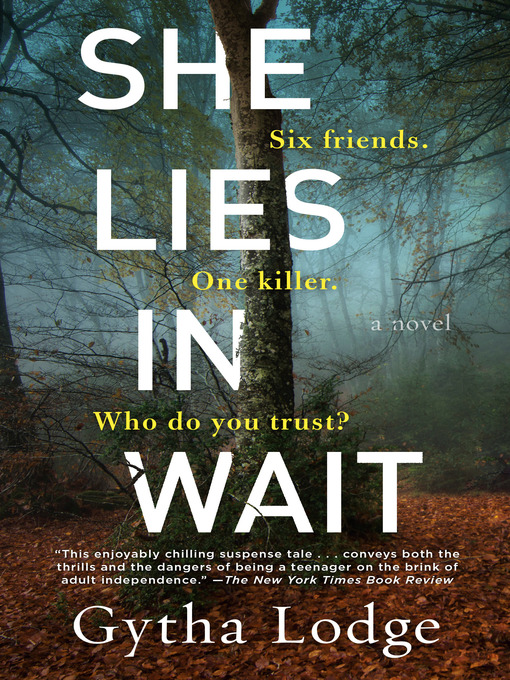 She lies in wait a novel

"One night during the scorching summer of 1983, a group of teenagers go camping in the forest. The evening starts like any other--they drink, they dance, they fight, they kiss. Some of them slip off into the woods in pairs, others are left jealous and heartbroken. But in the morning, the youngest in the group, Aurora, has disappeared. Her friends claim that she was safe the last time they saw her, right before she went to sleep. An exhaustive investigation is launched but no trace of the teenager is found. The search is eventually called off. Thirty years later Aurora's body is unearthed and Jonah Sheens is the detective put in charge of solving the long-cold case. Back in 1983, he had played a part in the search as a young cop, and their small-town community meant he had known the teenagers--including Aurora--personally. Now, he's determined to finally get to the truth of what happened that night. His investigation brings the members of the camping party back to the forest, where they will be confronted once again with the events of that night--events that left one of them dead, and all of them profoundly and forever changed"--