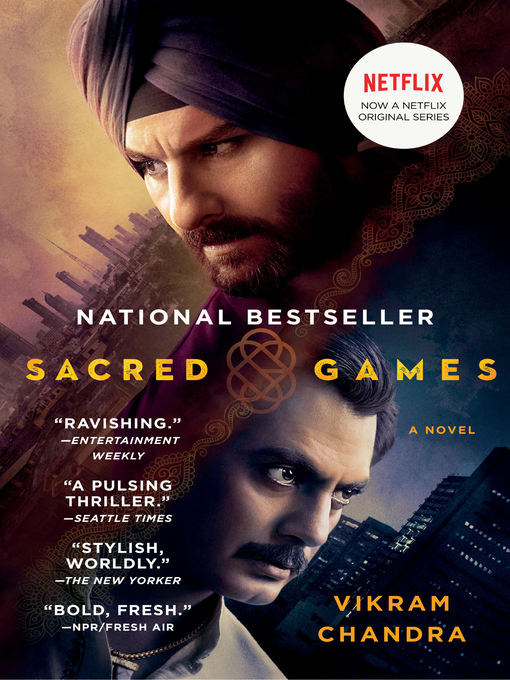 Receiving an anonymous tip that could lead to the capture of a powerful criminal overlord, Bombay police officer Sartaj Singh is nearing his goal when he realizes that his imminent confrontation with the crime lord is part of a more sinister agenda.