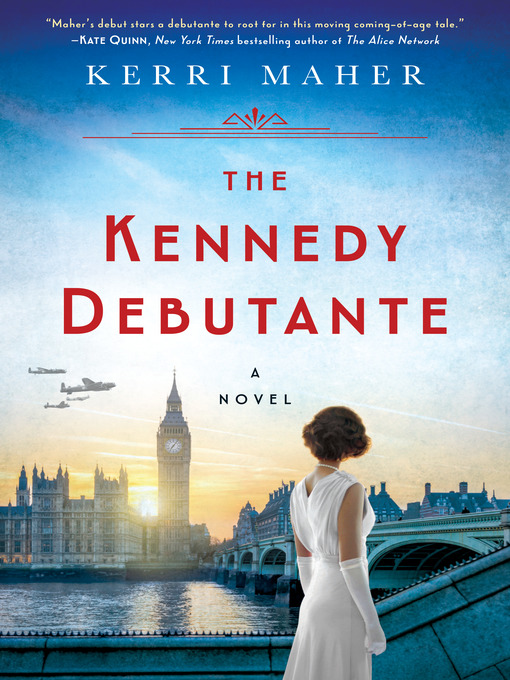 "A riveting novel following the exploits of Kathleen "Kick" Kennedy, the little known and rebellious daughter of America's royal family. London, 1938. Kathleen "Kick" Kennedy has already taken England by storm, when she is presented to the king and queen. The effervescent It Girl of London society since her father was named the ambassador, Kick moves in rarified circles--dancing and drinking champagne at the hottest nightclubs and attending the horse races with nobility. One such acquaintance is Billy Hartington, the future Duke of Devonshire. Though initially reticent, the tall, handsome man sweeps Kick off her feet, but the obstacles to their love are many. Kick is a self-proclaimed triple threat--American, Catholic, and of Irish descent--all unacceptable to such a traditional family as Billy's. And as WWII looms, she is ripped away from the country she has grown to love and the man who has stolen her heart. Returning to the States, Kick throws herself into making a difference. Becoming a journalist gives her a voice--and a chance to step out of the shadows of her accomplished brothers, including the charismatic Jack. Then as America is drawn into the war, Kick will discover where her true loyalties lie--with family or with love.."--