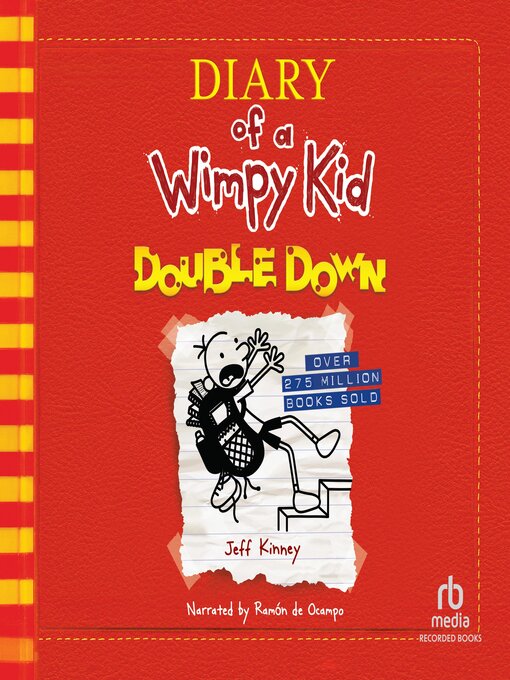 The pressure's really piling up on Greg Heffley. The only thing he's good at is playing video games, but his mother wants him to broaden his horizons by doing something-anything!-else. When Greg finds an old video camera in his basement, he thinks he may have discovered just the thing to prove he's got big-time talent. With the help of his best friend, Rowley, Greg hatches a plan to make a scary movie ... and to become rich and famous in the process. But is doubling down on moviemaking a smart plan' Or is it just a recipe for doubling Greg's troubles'