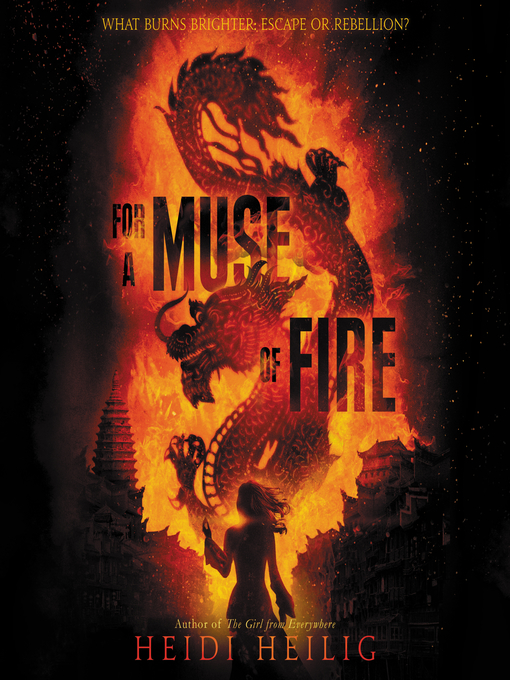 For a muse of fire

"Jetta, a teen who possesses secret, forbidden powers, must gain access to a hidden spring and negotiate a world roiling with intrigue and the beginnings of war"--