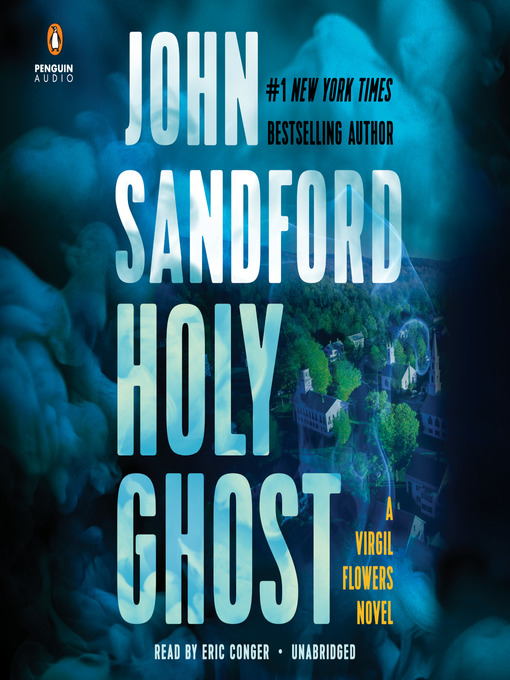 Pinion, Minnesota: a metropolis of all of seven hundred souls for which the word 'moribund' might have been invented. Nothing ever happened there and nothing ever would, until the mayor of sorts, and a buddy come up with a scheme to put Pinion on the map. What could go wrong? When a dead body shows up, they find out, and that's only the beginning of their troubles.