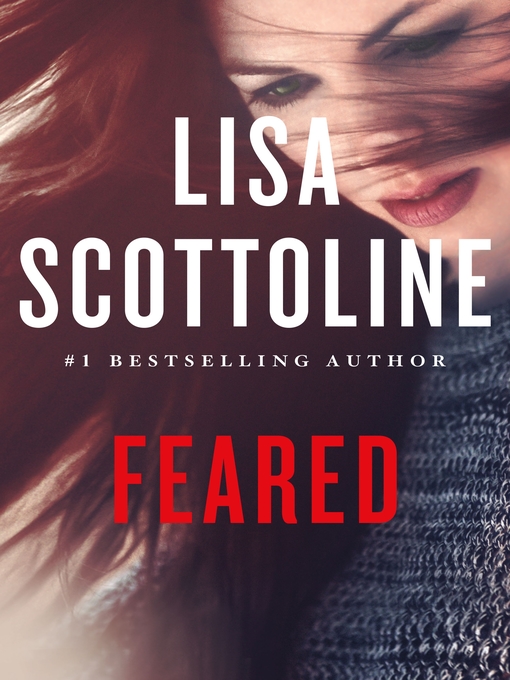 Thee men announce that they are suing the Rosato and DiNunzio law firm for reverse sex discrimination, claiming that they were not hired because they were men. Mary DiNunzio and Bennie Rosato are outraged. Their one male employee, John Foxman, intends to resign, claiming that there is some truth to this case. The plaintiffs' lawyer is Nick Machiavelli, who has already lost to Mary once and is now back determined not to not only win, but destroy the firm. When the case turns deadly, will they be able to keep Machiavelli at bay, solve a murder, and save the law firm they love? -- adapted from publisher info