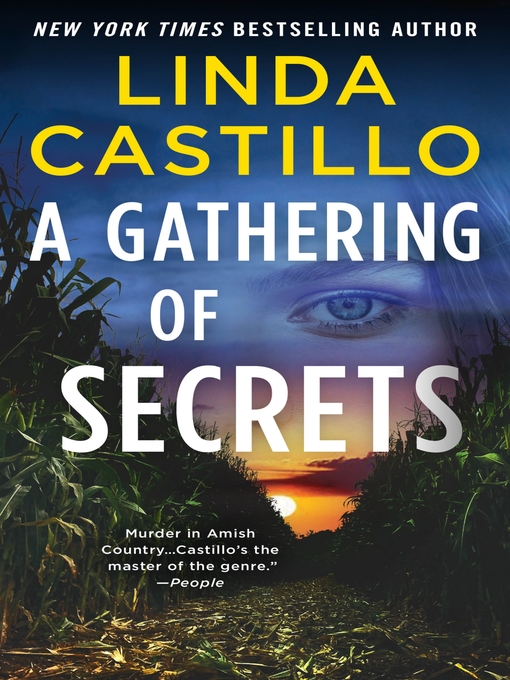 A deadly fire exposes the dark side of Amish life in A Gathering of Secrets, a harrowing new thriller in the New York Times bestselling series by Linda Castillo.When a historic barn burns to the ground in the middle of the night, Chief of Police Kate Burkholder is called in to investigate. At first, it looks like an accident, but when the body of eighteen-year-old Daniel Gingerich is found inside{u2014}burned alive{u2014}Kate suspects murder. Who would want a well-liked, hardworking young Amish man dead? Kate delves into the investigation only to find herself stonewalled by the community to which she once belonged. Is their silence a result of the Amish tenet of separation? Or is this peaceful and deeply religious community conspiring to hide a truth no one wants to talk about? Kate doubles down only to discover a plethora of secrets and a chilling series of crimes that shatters everything she thought she knew about her Amish roots{u2014}and herself.As Kate wades through a sea of suspects, she's confronted by her own violent past and an unthinkable possibility.