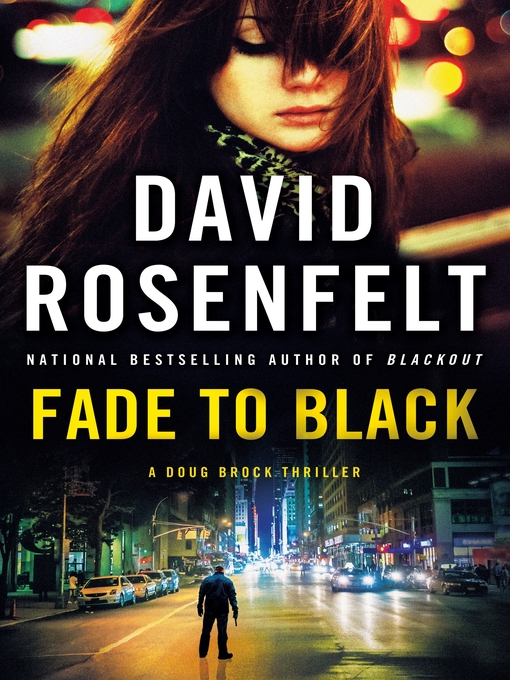 After getting shot in the line of duty, New Jersey state police officer Doug Brock has been busy rebuilding his life. He's reunited with his fiancé and started to get some of his memories back. He hopes he can continue to recover with the help of an amnesia support group and that the damage from his past isn't permanent. It isn't until fellow group member Sean Conner approaches him after a meeting that Doug realizes the trouble is just beginning. Sean has discovered in his attic what can only be called a scrapbook of a murder victim, but he has no recollection of the girl's identity or why he might have gathered this information. Doug agrees to help and convinces his captain to open what had been a cold case. When he discovers that he had a personal connection to this case, suddenly he's questioning everything he thought he knew about the case, about Sean, and about his own past.