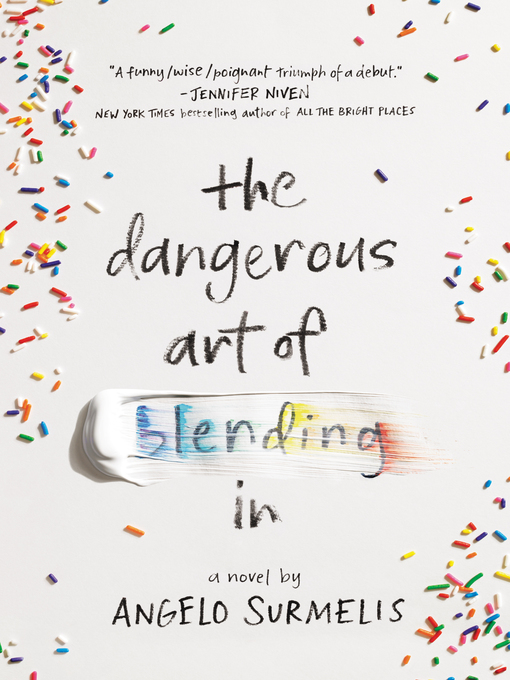 The dangerous art of blending in

Seventeen-year-old Evan struggles to deal with his mother's abuse and his new feelings for his friend Henry.