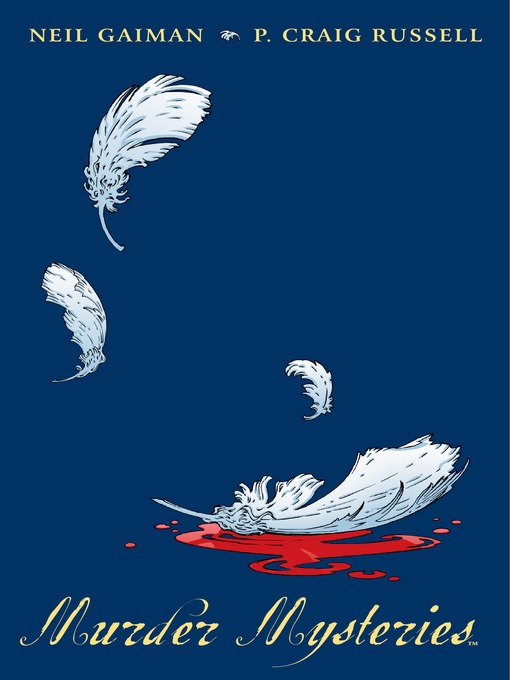 Constructing and maintaining all of heaven and earth is an immense task, which God has divided up amongst the various ranks and stations of angels. As with any such huge effort, there are bound to be casualties. This unique passion play sheds light on the hands behind creation, as well as one lonely man in Los Angeles who gets to hear the whole story of a most unspeakable crime: a murder in paradise!