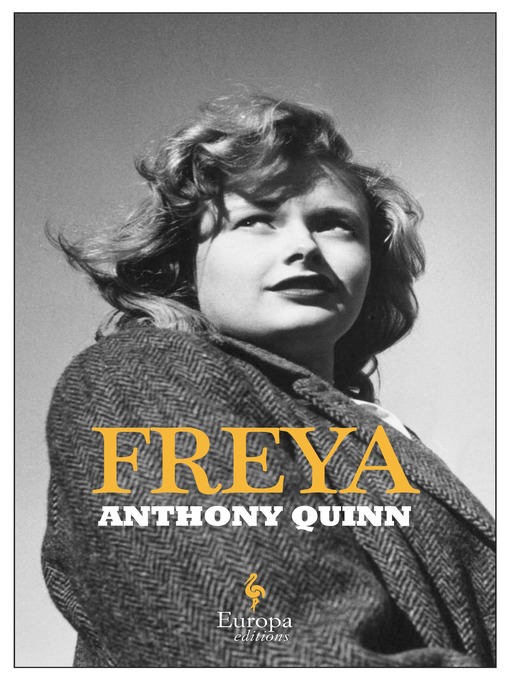 London, May 1945. Freya Wyley, twenty, meets Nancy Holdaway, eighteen, amid the wild celebrations of VE-Day, the prelude to a devoted and competitive friendship that will endure on and off for the next two decades. Freya, wilful, ambitious, outspoken, pursues a career in newspapers which the chauvinism of Fleet Street and her own impatience conspire to thwart, while Nancy, gentler, less self-confident, struggles to get her first novel published. Both friends become entangled at university with Robert Cosway, a charismatic young man whose own ambition will have a momentous bearing on their lives. Flitting from war-haunted Oxford to the bright new shallows of the 1960s, Freya plots the unpredictable course of a woman's life and loves against a backdrop of Soho pornographers, theatrical peacocks, willowy models, priapic painters, homophobic blackmailers, and political careerists.