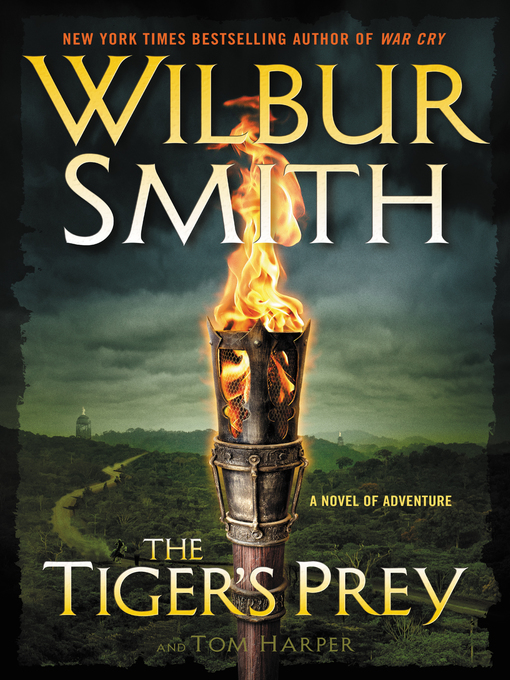 The tiger's prey a novel of adventure

"The New York Times bestselling author of Desert God and Pharaoh adds another chapter to his popular historical saga featuring the seafaring Tom Courtney, the hero of Monsoon and Blue Horizon, with this magnificent swashbuckling saga set in the eighteenth century and packed with action, violence, romance, and rousing adventure. Tom Courtney, one of four sons of master mariner Sir Hal Courtney, once again sets sail on a treacherous journey that will take him across the vast reaches of the ocean and pit him against dangerous enemies in exotic destinations. But just as the winds propel his sails, passion drives his heart. Turning his ship towards the unknown, Tom Courtney will ultimately find his destiny--and lay the future for the Courtney family. Wilbur Smith, the world's greatest storyteller, once again recreates all the drama, uncertainty, and courage of a bygone era in this thrilling saga of the sea"--