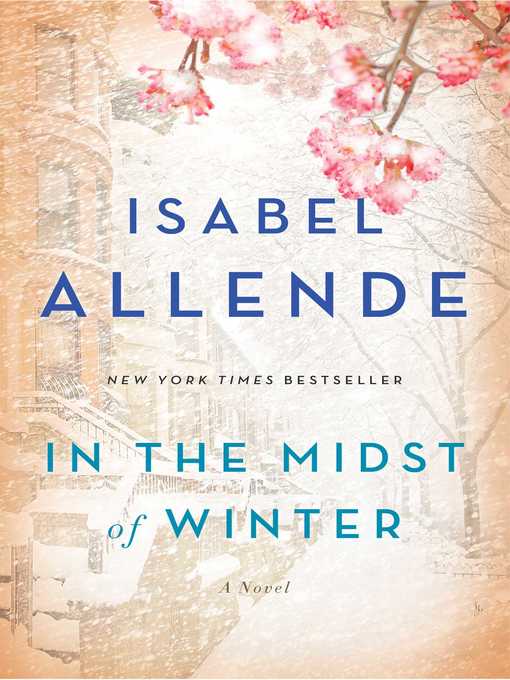 In the midst of winter a novel