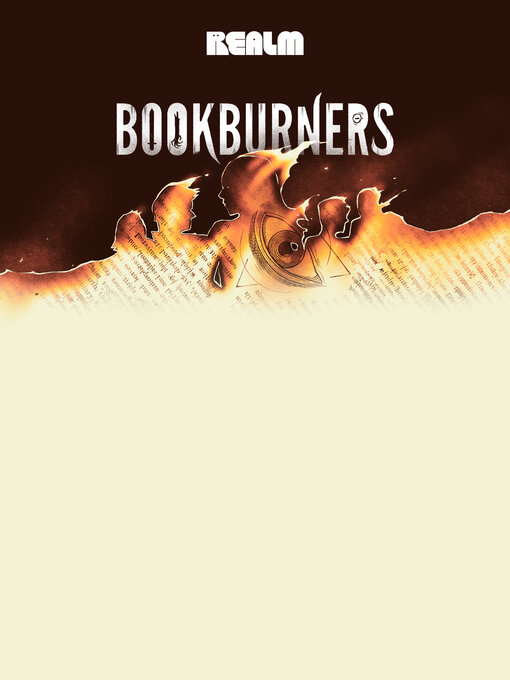 Magic is real, and hungry. It's trapped in ancient texts and artifacts, and only a few who discover it survive to fight back. Detective Sal Brooks is a survivor. She joins a Vatican-backed black-ops anti-magic squad--Team Three of the Societas Librorum Occultorum--and together they stand between humanity and the magical apocalypse. Some call them the Bookburners. They don't like the label. Supernatural meets The Da Vinci Code in a fast-paced, kickass character driven novel chock-full of magic, mystery, and mayhem, written collaboratively by a team of some of the best writers working in fantasy. Originally presented serially in 16 episodes, this omnibus collects all installments of Bookburners Season One into one edition.