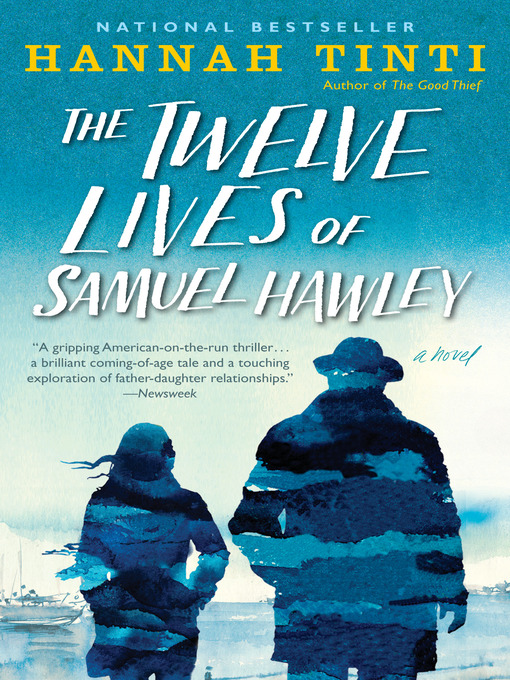 The twelve lives of Samuel Hawley a novel

"Loo is twelve when she moves back to the New England fishing village of her early youth. Her father, Hawley, finds work on the boats, while she undergoes the usual heartaches of a new kid in school. But lurking over Loo are mysteries, both of the mother who passed away, of the grandmother she's forbidden to speak to. And hurtling towards both father and daughter are the ghosts of Hawley's past. Before Loo's birth, he was a professional criminal engaged in increasingly elaborate and dangerous underworld schemes. Life on the road was harsh - Samuel Hawley took "twelve bullets" in his brutal career. The scars have healed, but there is a reckoning still to come"--