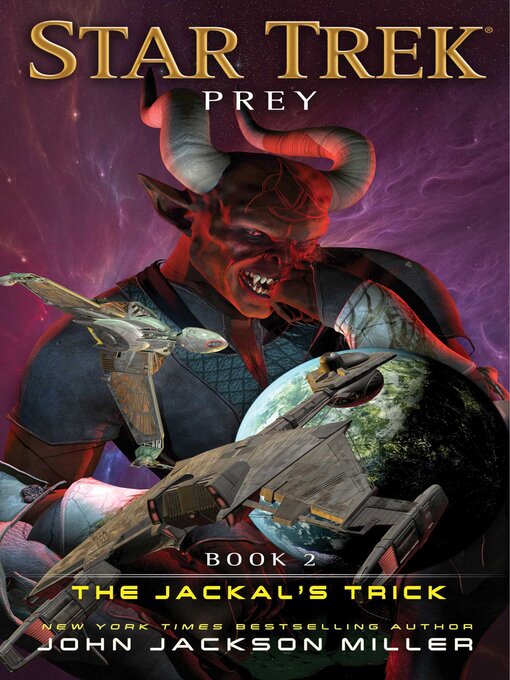 "The Klingon-Federation alliance is in peril as never before. Lord Korgh has seized control of the House of Kruge, executing a plot one hundred years in the making. The Klingon cult known as the Unsung rampages across the stars, striking from the shadows in their cloaked Birds-of-Prey. And the mysterious figure known as Buxtus Cross launches a scheme that will transform the Klingon Empire forever. Into danger flies Admiral William T. Riker and the USS Titan, charged with protecting the peace forged nearly a century before during the Khitomer Accords. Aided by Captain Jean-Luc Picard and the USS Enterprise, Riker and his officers scour the stars, seeking to find the Unsung and uncover the truth behind the conspiracy before time runs out. Yet even as Commander Worf departs on a deeply personal mission of honor, hidden sinister forces seek to turn the crisis to their advantage. And the conspirators{u2019} plans threaten to spiral out of control, jeopardizing the very empire they aspire to rule" --from Amazon.