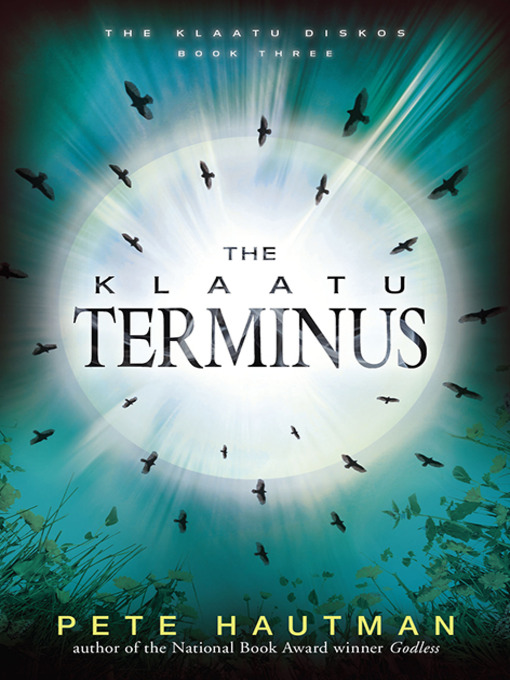 National Book Award winner Pete Hautman weaves several diverging time streams into one satisfying masterwork in this stunning and revelatory series finale. In a far distant future, Tucker Feye and the inscrutable Lia find themselves atop a crumbling pyramid in an abandoned city. In present-day Hopewell, Tucker?s uncle Kosh faces armed resistance and painful memories as he attempts to help a terrorized woman named Emma, who is being held captive by a violent man. And on a train platform in 1997, a seventeen-year-old Kosh is given an instruction that will change his life, and the lives of others, forever. Tucker, Lia, and Kosh must evade the pursuit of maggot-like Timesweeps, battle Master Gheen?s cult of Lambs, all while they puzzle out the enigmatic Boggsians as they search for one another and the secrets of the diskos. Who built them? Who is destroying them? Where ? and when ? will it all end?