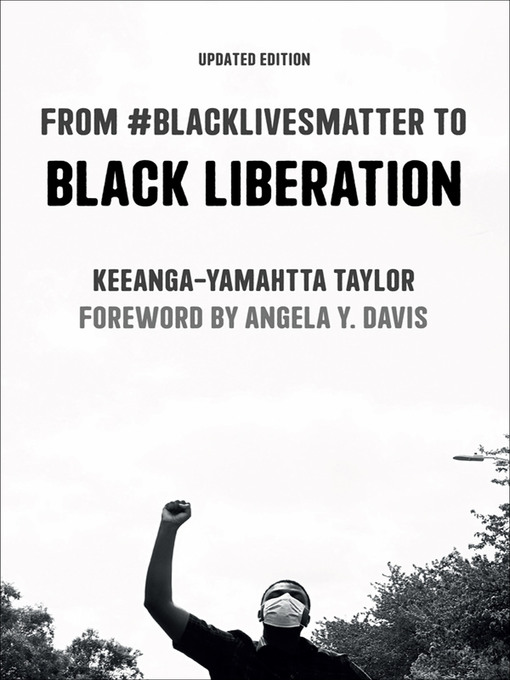 From #BlackLivesMatter to Black liberation

"The eruption of mass protests in the wake of the police murders of Michael Brown in Ferguson, Missouri and Eric Garner in New York City have challenged the impunity with which officers of the law carry out violence against Black people and punctured the illusion of a postracial America. The Black Lives Matter movement has awakened a new generation of activists. In this stirring and insightful analysis, activist and scholar Keeanga-Yamahtta Taylor surveys the historical and contemporary ravages of racism and persistence of structural inequality such as mass incarceration and Black unemployment. In this context, she argues that this new struggle against police violence holds the potential to reignite a broader push for Black liberation."--Provided by publisher.

Introduction: Black awakening in Obama's America
A culture of racism
From civil rights to colorblind
Black faces in high places
The double standard of justice
Barack Obama: the end of an illusion
Black Lives Matter: a movement, not a moment
From #BlackLivesMatter to Black liberation.