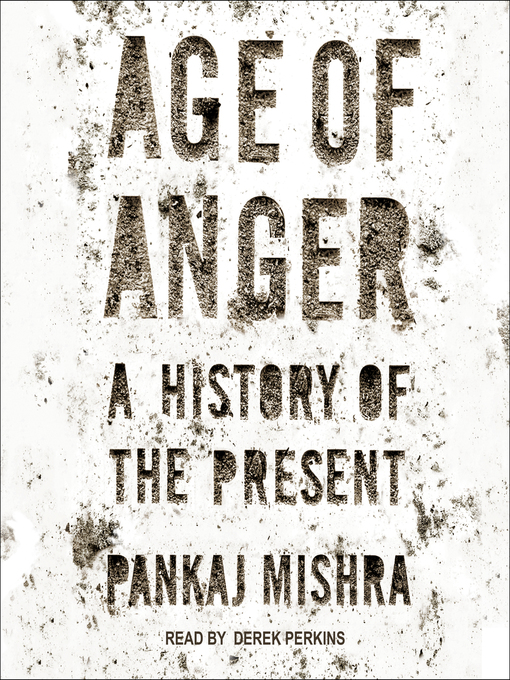 Age of anger A History of the Present

One of our most important public intellectuals reveals the hidden history of our current global crisis.