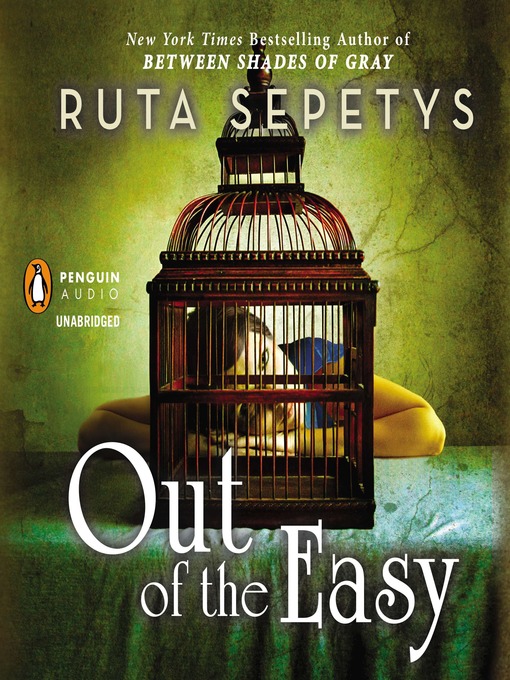 Out of the Easy

Josie, the seventeen-year-old daughter of a French Quarter prostitute, is striving to escape 1950 New Orleans and enroll at prestigious Smith College when she becomes entangled in a murder investigation.