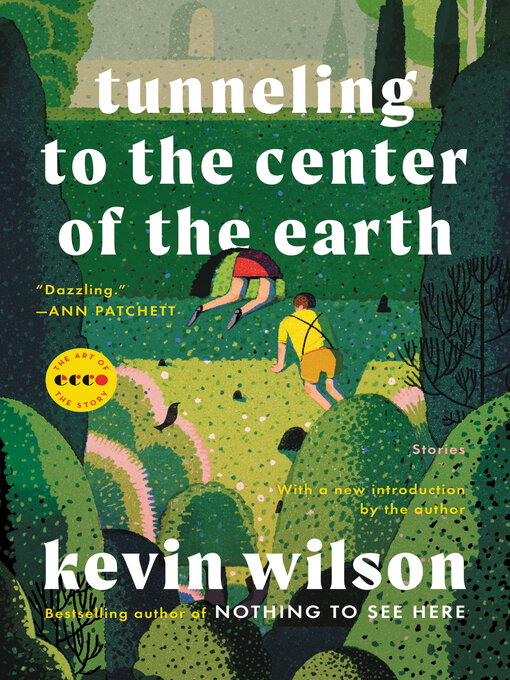 Tunneling to the center of the earth stories

A debut short story collection in the tradition of writers like Kelly Link, Aimee Bender, and George Saunders—strange, imaginative, and refreshingly original—now back in print as part of Ecco's "Art of the Story" Series, and with a new introduction from the authorKevin Wilson's characters inhabit a world that moves seamlessly between the real and the imagined, the mundane and the fantastic. "Grand Stand-In" is narrated by an employee of the Nuclear Family Supplemental Provider—a company that supplies "stand-ins" for families with deceased, ill, or just plain mean grandparents. And in "Blowing Up On the Spot," a story singled out by Ann Patchett for Ploughshares, a young woman works sorting tiles at a Scrabble factory after her parents have spontaneously combusted. Southern gothic at its best, laced with humor and pathos, these wonderfully inventive stories explore the relationship between loss and death and the many ways we try to cope with both.

Grand stand-in
Blowing up on the spot
The dead sister handbook: a guide for sensitive boys
Birds in the house
Mortal kombat
Tunneling to the center of the earth
The shooting man
The choir director affair (the baby's teeth)
Go, fight, win
The museum of whatnot
Worst-case scenario.