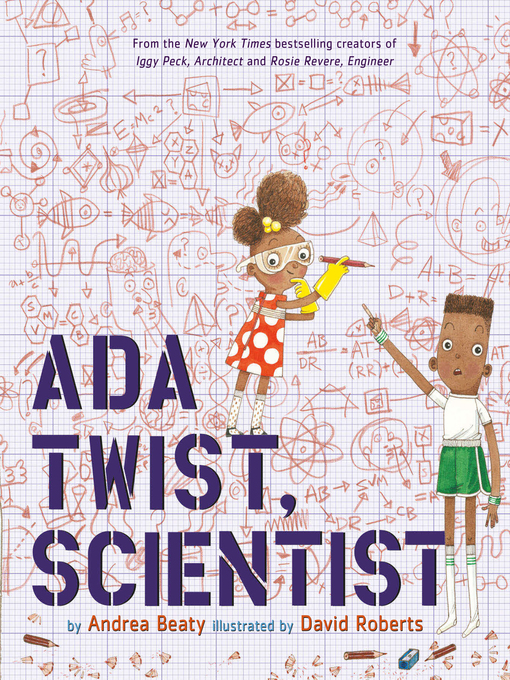 Ada Twist is a very curious girl who shows perseverance by asking questions and performing experiments to find things out and understand the world.