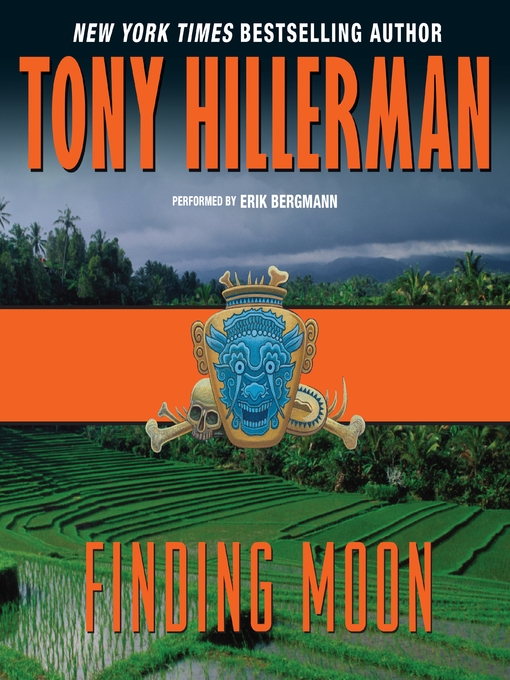 When a newspaper reporter learns that his brother fathered a child in southeast Asia before he died, the reporter is reluctantly pulled into an intense search.