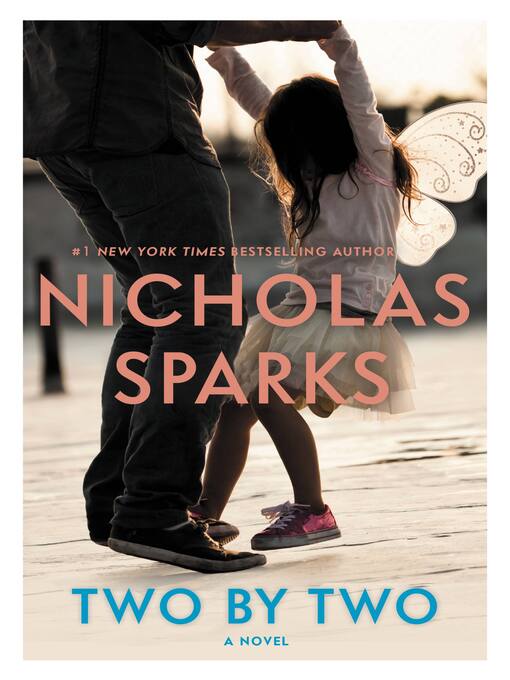 Two by two : a novel

The seemingly charmed life of a Charlotte family man abruptly tumbles around him, leaving him an unemployed single father who embarks on a new reality that tests his skills and emotional resources beyond his imagining.