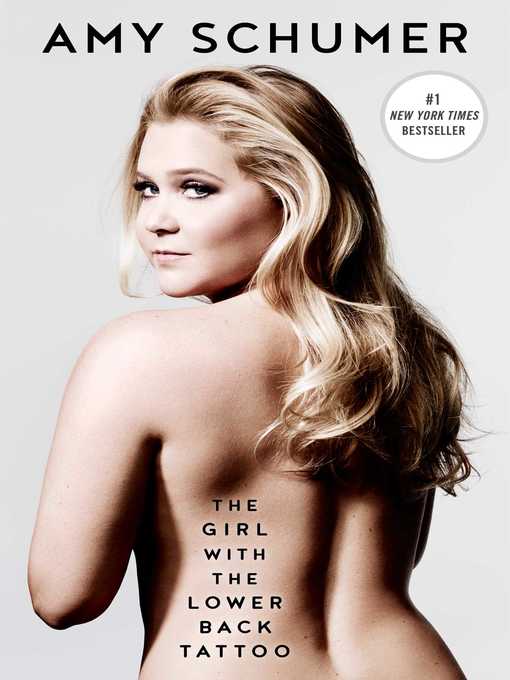 A collection of personal essays by the comedienne reflects on her raucous childhood antics, her hard-won rise in the entertainment industry, and her struggles to maintain the courage to approach the world in unstintingly honest ways.