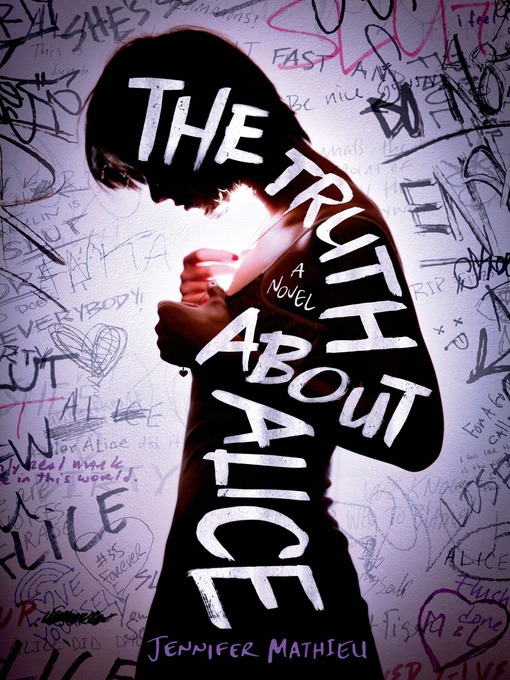 The truth about Alice

"When ugly rumors and lies about Alice Franklin start after one of the guys she allegedly slept with at a party dies in a car accident, questions about truth arise in her small town"--