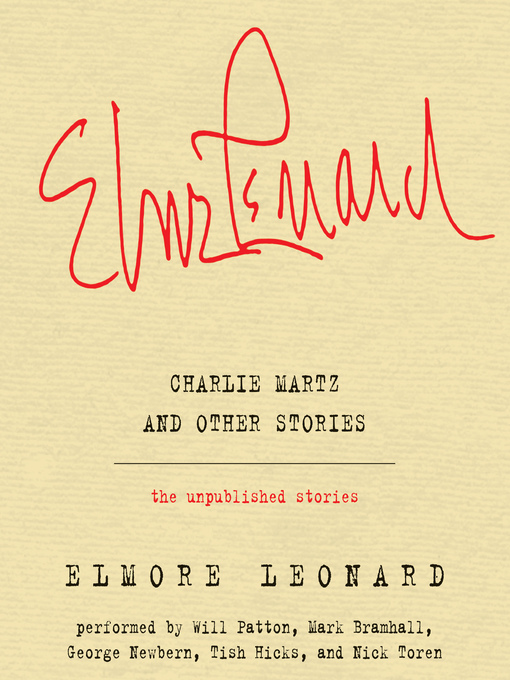 Charlie Martz and other stories the unpublished stories

A collection of fifteen stories, eleven of which have never been previously published, from the early career of bestselling American master Elmore Leonard.

One, horizontal
Charlie Martz
Siesta in Paloverde
Time of terror
A happy, lighthearted people
Arma virumque cano
Confession
Evenings away from home
For something to do
The Italian cut
The only good Syrian foot soldier is a dead one
The line rider
The trespassers
The bull ring at Blisston
Rebel on the run.