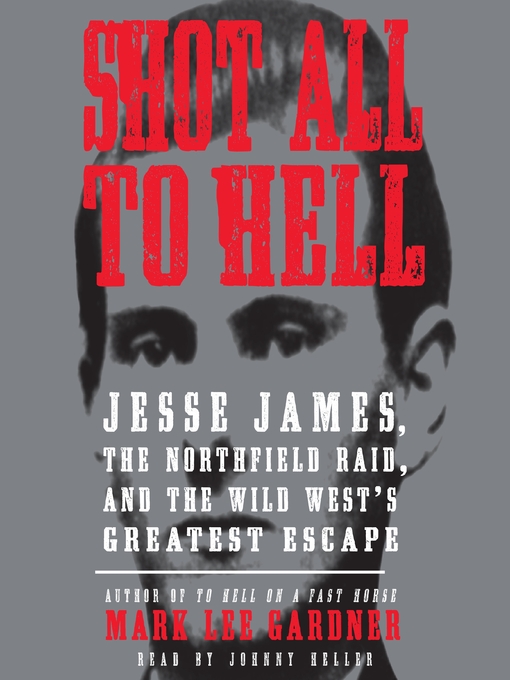 Shot all to hell Jesse James, the Northfield Raid, and the wild west's greatest escape

Recounts the thrilling life of Jesse James, Frank James, the Younger brothers, and the most famous bank robbery of all time--the Northfield raid--which led to a two-week chase ending with the bloody final shootout on the Watonwan River.