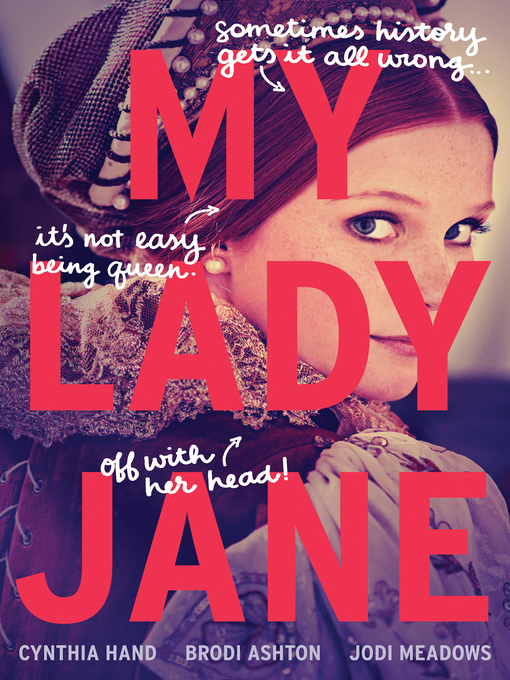 On the eve of her marriage to a stranger, sixteen-year-old Lady Jane Grey is swept in a conspiracy to usurp the throne from her cousin.